As a little experiment, Lightbox wrote the headline & introduction (in bold), gave the GPT-3 algorithm some one-line key points, then made minor edits for brevity and clarity. The copy was otherwise written by AI. 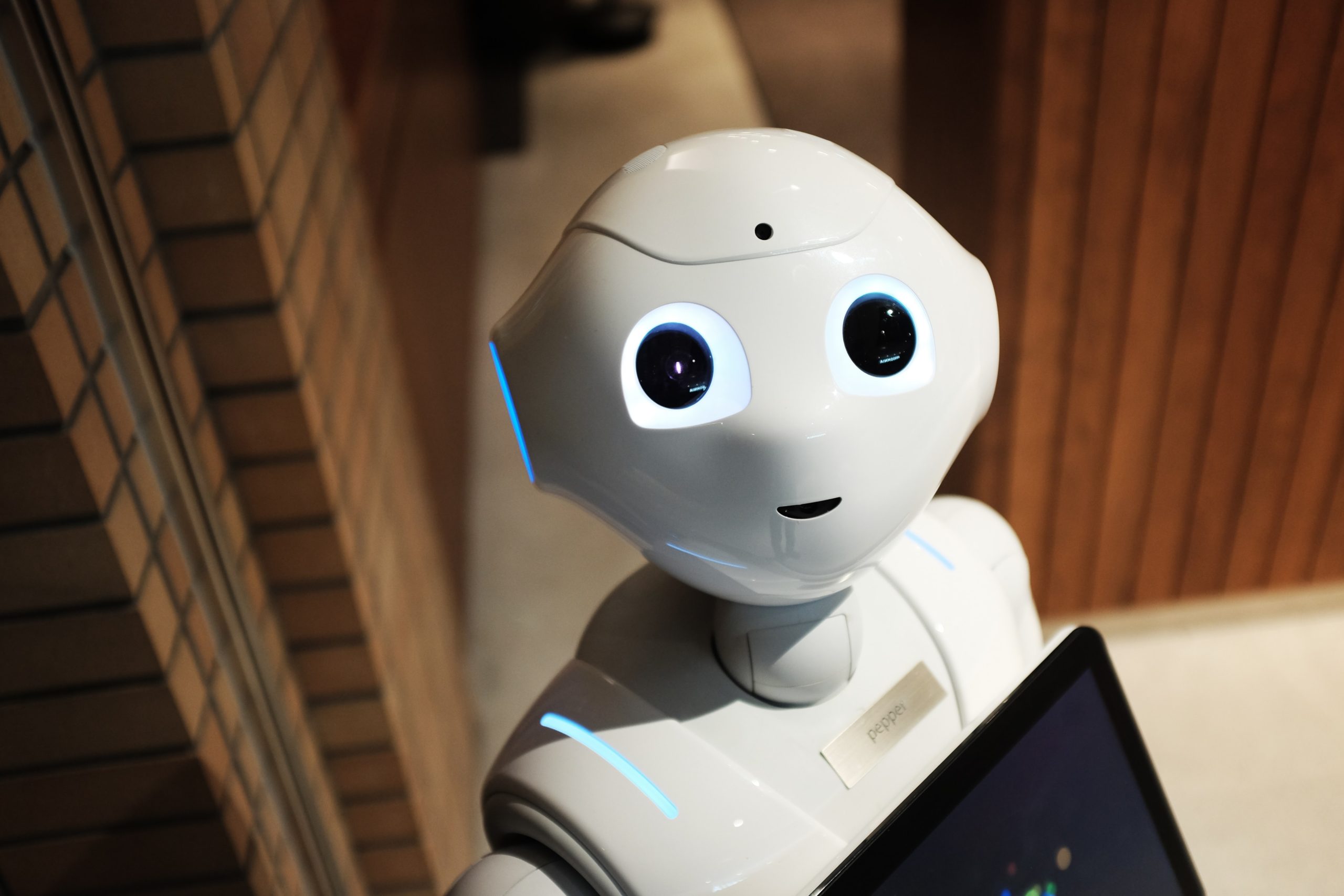 The robots are out for our jobs. Copywriters, content writers, editors, journalists… none of us are safe! Well, that’s the theory anyway. GPT-3, the natural language processing algorithm created by San Francisco-based OpenAI, is seriously capable. It can write entire blogs in seconds. Blogs like this one.

Among a whole host of other applications, it lets marketers automate their content creation, freeing up time and resources. But it’s far from perfect.

What’s really impressive is that it can generate an article with what sounds like style, or even structure, without being told what format it should be in. You can automate a large part of the writing process; scheduling a bunch of articles and posting them to social media is certainly faster than dealing with the everyday grind of content creation.

The time saved can then be used to get closer to your customers, and give them what they want – whether it’s a solution to their problem, a feature they want to know about, or a way to save money or time. As automation becomes the norm, do we need writers at all? 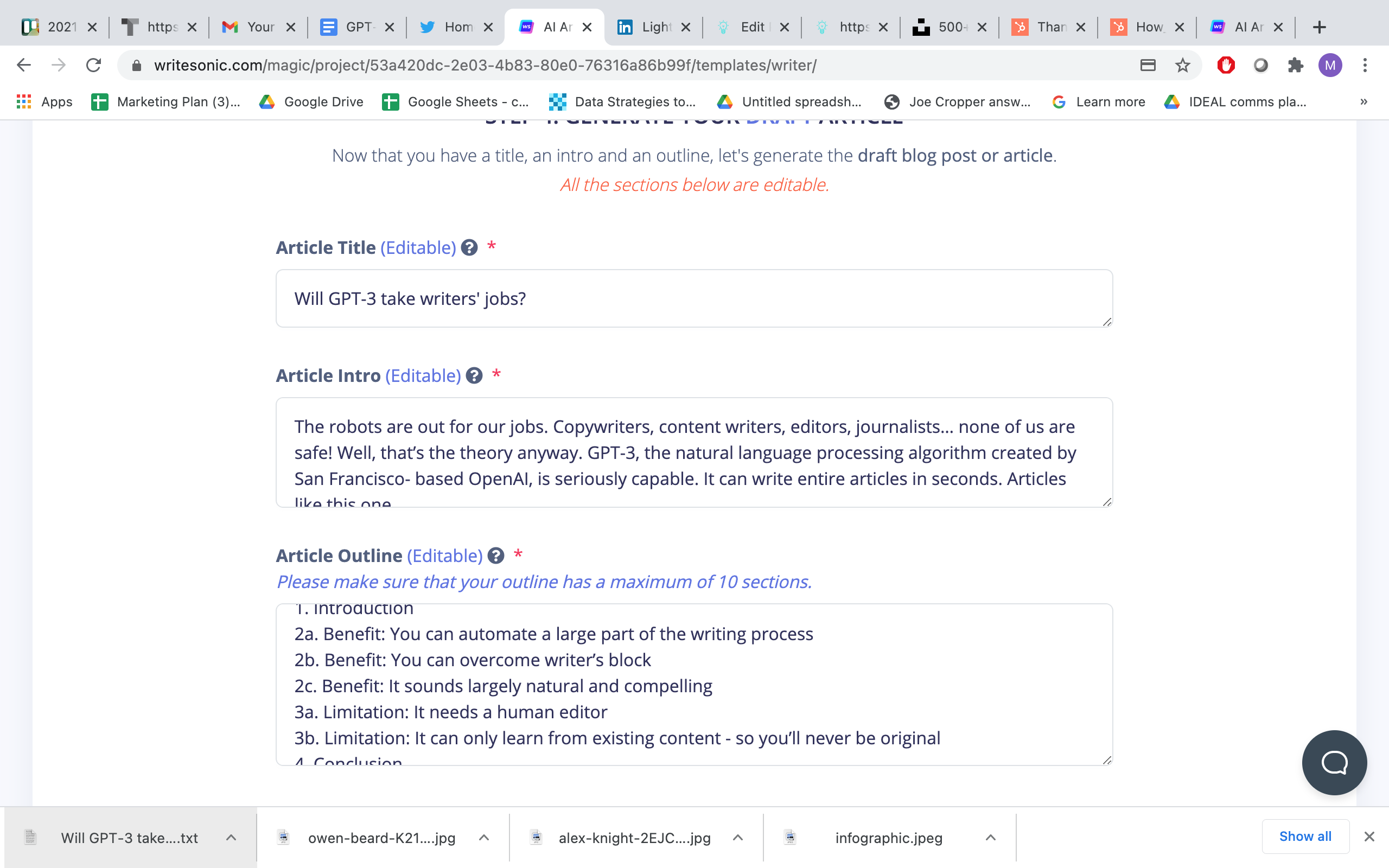 In a video released last week, OpenAI programmers asked the AI to write a piece of content that would entice website visitors and engage them with marketing materials. As expected, it was snappy, with the only issue being spelling and grammar, something it was able to fix quickly by analyzing other articles on the web. “This is an excellent example of how machines can help us on marketing content creation,” OpenAI’s software engineer, Josh Bloom, said in a statement.

But if you’ve ever written an article using GPT-3, you’re probably aware that it’s not perfect. At this moment, it’s not even good. The articles GPT-3 generates seem almost random. GPT-3 only uses specific kinds of text that are already on the internet.

The problem is that it’s never going to be original. GPT-3 uses existing material and moves it around. It’s a true NetArt machine – but unable to form new ideas, and incapable of drawing new life out of the Internet, only using the information already available.

With those limitations, what’s the end game? Will it take writers’ jobs? Maybe not. It’s a proof of concept – at least for now. Like voice recognition technology, GPT-3 isn’t as sophisticated as it needs to be to replace writers. It needs editors. So it might make writers’ jobs easier, but it won’t replace them.

Lightbox’s content is, for now at least, written by humans. Get in touch if we can help you with yours.